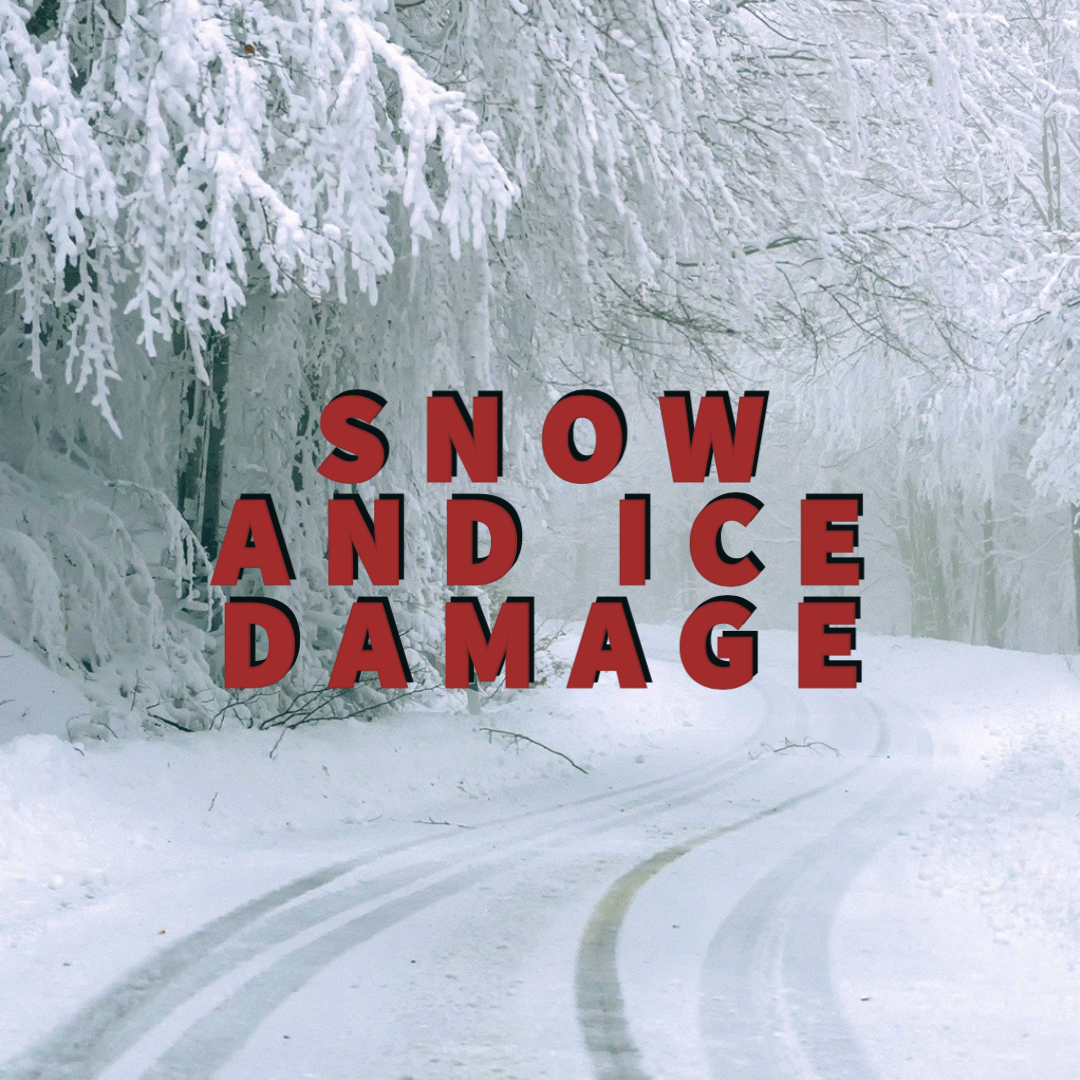 As early 2021 has shown, even Houston residents can experience snow and ice damage!

Most people don’t imagine snow and ice damage to their homes when they think about Houston, Texas. The state conjures up thoughts of warm weather, open spaces, and the Cowboys.

But early in 2021, a winter storm crippled Texas’s energy grid and dumped snow on the otherwise warm-weather state.

This article will outline four home issues associated with snow and ice damage. Keep these in mind for the next time a cold front rolls through town!

Knowing what to look for

People rarely pay attention to their home’s structure until something happens. Then, nothing else matters until the issues are resolved.

Snow and ice damage bring their unique challenges. Without consistent awareness of the potential threats, Houston homeowners have a tough road: most don’t know what to look out for when cold weather strikes!

Homeowners in Minnesota, or the Northeast, wouldn’t be surprised by this list. But even they could use a refresher for the next time the potential for snow and ice damage rolls around with the next cold front.

Whenever a cold front moves in, be aware of these four home problems caused by snow and ice damage:

This even applies to those living in Houston, where residents rarely see snow and ice damage.

Ice dams are when ice builds up in your gutter, creating a situation where continuous drainage isn’t possible. This situation leads to water seeping under shingles and into your home.

Ice dams occur when warm air from inside your home warms snow sitting on your roof. This water drips down and, once it’s closer to the roof’s extremities, turns to ice. Further snow melt has nowhere to go, becoming a larger and larger issue.

A sign of ice dams is a dense cluster of icicles hanging from your gutters.

Ice dams cause water damage problems and commonly ruin shingles near the roof’s edges. The methods of prevention include cleaning your gutters before the winter and ensuring proper roof ventilation.

Attic condensation typically follows ice dam formation, but it doesn’t have to. This type of snow and ice damage has the potential for long-term ramifications, putting both your health and roof’s integrity at risk.

Water condensation in the attic can cause both wood rot and mold growth, both of which require intensive restoration interventions.

The warm, moist air most often comes from the living spaces beneath. If you have high humidity, you run the risk of attic condensation.

In addition to controlling the flow of moist air from your living space to the attic, proper roof ventilation is the key to preventing this form of snow and ice damage as well.

A large helping of wet, dense snow can put a strain on any roof. When both snow and ice accumulate, there’s a risk of roof collapse.

Other than being on the lookout—listening for cracks or inspecting for sagging—one of the only ways of combating the presence of heavy snow is using a specialized rake with an extension arm, removing the snow from the ground.

The pipes most at risk are the ones furthest from the heated living spaces of your home. Think in a garage or unfinished basements.

When the temperature plummets, ice forms in these exposed pipes. The ice itself doesn’t usually cause the burst—it’s the built-up water pressure.

When the temperature turns cold and the risk for snow and ice damage increases, make sure you insulate all exposed pipes. Your local hardware store carries pipe insulation, and it’s a cheap preventative measure for what has the potential to be devastating.

Awareness of the threats posed to your home from snow and ice damage is the first step in making sure these issues don’t happen to you. Keeping your home safe with consistent roof inspections will put you in the best possible position to preserve your home’s structural integrity.

As early 2021 weather has shown, even Texas has a reason to worry about snow and ice damage.

ER Contracting team of roofing and water damage experts service the Houston, Texas area and surrounding suburbs. If you experience snow and ice damage or are worried about the potential during the next cold snap, give us a call or reach out via our contact page and schedule your free estimate!

By ag-admin on September 27, 2021
Give ER Contracting a call right away whenever you find one of these water intrusion sources! Water intrusion can be very costly in many ways. Not only does water damage lead to water bills, but it also causes mold growth which costs even more money to remove and can damage the health of anyone on […]
Read more

By ag-admin on September 13, 2021
Trustworthy water mitigation services help minimize damage when water damage threatens your property! Houston water mitigation services provide Houston residents with the relief they need in times of disaster because water damage is a common problem in Houston, Texas. The city's proximity to the Gulf of Mexico and its location in a low-lying area make […]
Read more 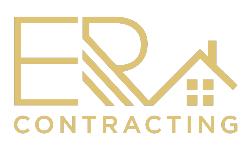